The studio opened April 15, 2016 for it's third season and is now in full swing...... For announced and soon to be announced  events, please visit the studio Facebook page at

to contact the studio directly, please email sixthreefourPGH@gmail.com or kimbarrystudio@gmail.com

PAST SHOWS THIS SEASON: 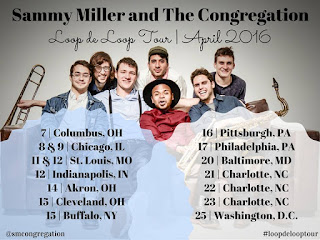 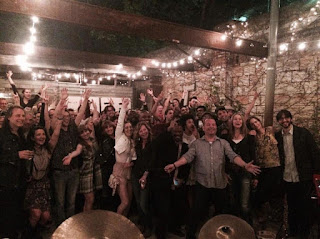 Grammy nominated Sammy Miller and the Congregation return to the studio to open the season off in absolute joyous jazz style. This is one concert for the books. Do not miss!
SAMMY MILLER AND THE CONGREGATION ARE ON A MISSION TO PUT THE GENEROSITY BACK INTO JAZZ AND BRING ART BACK TO THE PEOPLE.WE PLAY JOYFUL JAZZ—MUSIC THAT FEELS GOOD. IT IS A STYLE THAT ENTERTAINS, ENRICHES, BUT MOST OF ALL UPLIFTS.A native of Los Angeles, Grammy nominated drummer Sammy Miller has become known for his unique maturity and relentless focus on making music that “feels good” as a drummer, singer, and bandleader. Upon completing his Master’s at The Juilliard School, Sammy formed his ensemble, The Congregation. As a band they are focused on sharing the power of community through their music—joyful jazz. And while independently the band members have performed/recorded with notable artist including Wynton Marsalis, O.A.R, Iron and Wine, Joshua Redman, Lee Fields, Jason Moran at venues including the White House, Lincoln Center, and the Hollywood Bowl, The Congregation has opted to stick together and create globally conscious music with the intention to spread joy throughout the world.
​http://www.sammymillercongregation.com 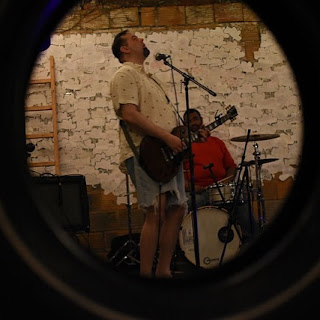 
For a preview of their off the chain music,
​ click here...
https://underlinedpassages.bandcamp.com 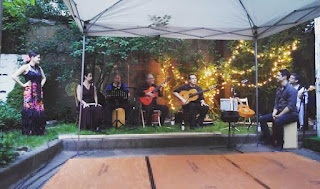 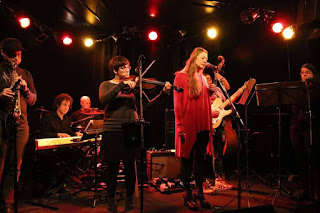 Enjoy a live spoken word music mix concert in dramatic bonfire style with the magnetic Joanna Lowe. She sets a captivating stage with some of Pittsburgh's most innovative and intuitive musicians - Jess Hohman, Bob Banerjee, and Jeff Berman - to accompany these intimate thoughts under the stars at the studio. The performace is set within "Campground" the 2016 Season interactive art installation at the studio by artist Kim Barry.
Posted by Kim Barry Studio at 11:53 AM No comments: